Land of Pilots and Motors

History and aims of the association

Land of Pilots and Motors is an association that was born in 2017 from the need of the Municipalities of Pesaro and Tavullia to promote motorcycle tourism in the Province of Pesaro and Urbino and then expand to the entire Marche Region. The Association, has the aim of promoting the motoring tradition as an identity element of social cohesion of innovation and competitiveness of the territory, in continuity with the specific local production vocation; the enhancement of the tangible and intangible motoring heritage of the territory, in a process of sharing and interaction between the different institutional levels and between public and private subjects, favoring the competitiveness of the local economic system; the planning and implementation of heritage development strategies and the motoring tradition, enhancing the peculiarity of high technical relevance, mechanics, economic and sporty, promoting and supporting the related interventions.

The assurance of the best conditions for knowledge, the conservation and public use of the tangible and intangible motoring heritage of the territory, also through the promotion of projects and archival documentation relating to the production activity; the promotion of a tourism development program also through forms of integration with the regional tourism system. The Association is established, Municipalities of Pesaro and Tavullia and is based in the Municipality of Tavullia in via Roma,81 and an operational headquarters in Pesaro at the CONI offices in Galleria Roma.

The association has certified motorcycle tour guides, that can accompany motorcyclist tourists on the tours they have identified.

In 2021 the operational scope of the Association has also been extended to 4 wheels, expanding the staff with the contribution of two enthusiasts who have been working in the automotive sector for years, with different roles: a long-time pilot, winner of several trophies, which currently competes in the hill climbs of the Italian Historic Speed ​​Championship. and an ACI contact person who mainly deals with training of Match Officials, preparation for driving courses and last but not least, safety in rallies and uphill races. The first is the task of keeping contacts and promoting the association in the automotive sector, to the second the task of keeping the site updated with the latest news, taking care of the graphics and layout of the same.

The faces behind this great project 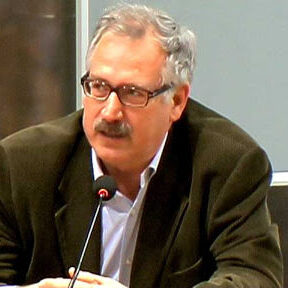 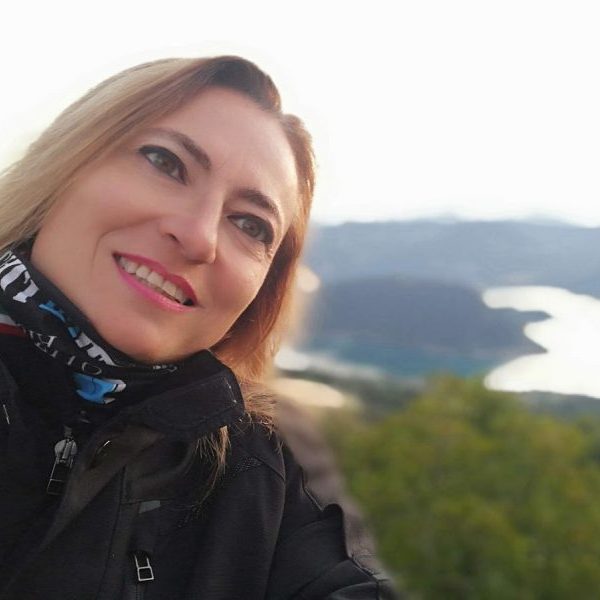 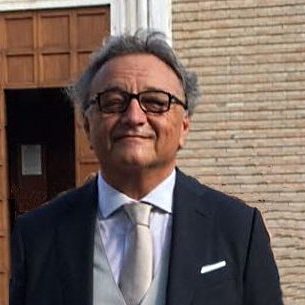 Head of the Auto Sector 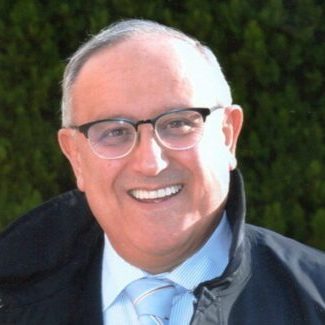 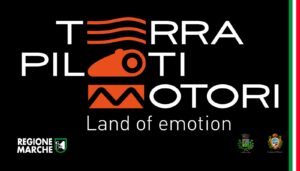 PESARO AND THE MOTORCYCLE

THE WORLD OF FOUR WHEELS

Terra Piloti Motori is an association that o ﬀ ers a complete network of services for those who choose the Marche as their destination. Itineraries, tour, tourist packages and agreed structures, all collected under a single Terra Piloti Motori hat, in collaboration with which we have made the trip to the Marche that you can find on Motociclismo of August…
END_OF_DOCUMENT_TOKEN_TO_BE_REPLACED

Land of pilots and engines, the new RIMINI program launched at the TTG in Rimini - The numbers of two-wheeled tourism in Italy continue to grow and the Marches are confirmed as one of the reference regions for welcoming those who choose to travel on a motorbike or bicycle. At the stand of…
END_OF_DOCUMENT_TOKEN_TO_BE_REPLACED