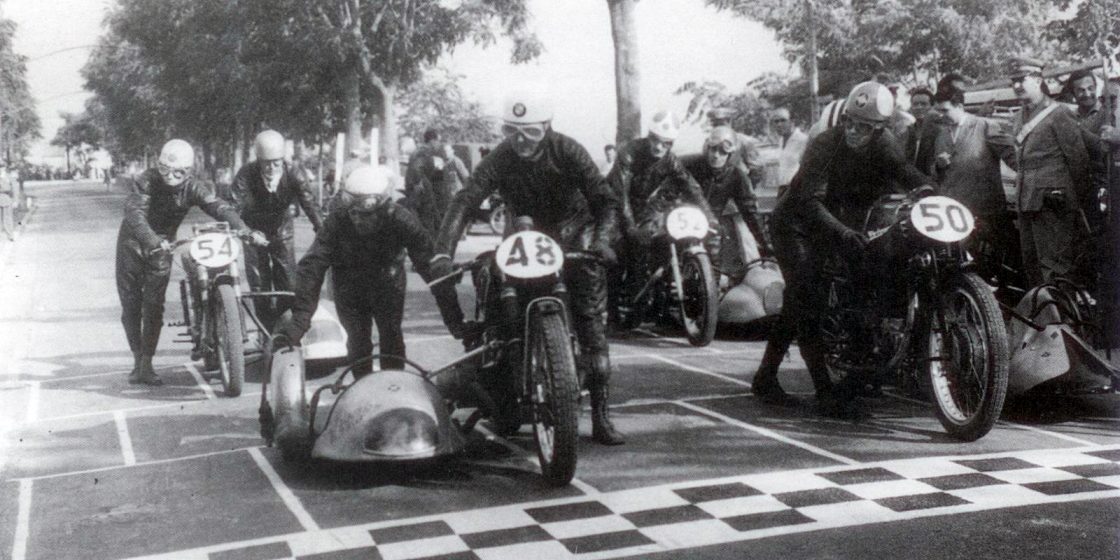 The event will evoke an old city circuit

he club The Fermano crank brings together historical motoring enthusiasts interested in preserving, recover and restore vintage cars and fashion, but also any motor vehicle (tractors,trucks,military vehicles,residential vehicles ...). Founded by a group of enthusiasts in 2006, he got in 2011 the coveted ASI Federation. Organize events of all kinds (exchange exhibitions, rallies and parades) always pleasant occasions to share the same passion. 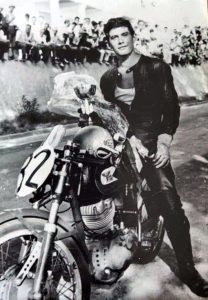 The 2 e 3 next July the Club has organized a demonstration will go to recall an old city circuit that involved the ring road of the city of Stop of the years 50. Among the most famous participants also the great champion Giacomo Agostini who ran on Morini 175 winning. Event included in the ASI calendar.

The first race took place in 1954 organized by the “Ferruccio Petracci” motorcycle club on the day of 14 August with the victory of Brambilla Ernesto on MV. The "race" unfolded in a circuit consisting of the normal city streets from the city of Fermo transformed for the occasion into a real track crowded with passionate spectators; The departure was originally scheduled near a historic shop in Fermo (still existing) known by the local population as "Lu Greciu"(via Trento Nunzi).

In the memories of many present, the sparks of the platforms in the "Curva di Farina" remain alive..

The re-enactment organized with the support and patronage of the Municipality of Fermo, with the support of Terra Piloti Motori, in the form of a Regularity Race will take place on 3 July 2022 on the same circuit. The club strongly wanted to add a motorcycle rally inauguration open to all fans of two wheels that will take place, the day ahead in the Fermani hills, a conference in which the testimonies of those who were there will be heard, photographic exhibition and scenographic dinner in the square. which also come from afar. 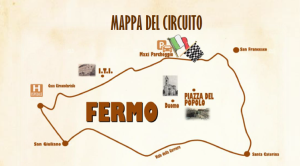 🍽️ 𝘾𝙀𝙉𝘼 𝙄𝙉 𝙋𝙄𝘼𝙕𝙕𝘼 open to all enthusiasts even without motorcycles but always by reservation.

📷 during the event, a 𝗠𝗢𝗦𝗧𝗥𝗔 𝗙𝗢𝗧𝗢𝗚𝗥𝗔𝗙𝗜𝗖𝗔 will be set up in Piazza del Popolo (Palazzo Priori)