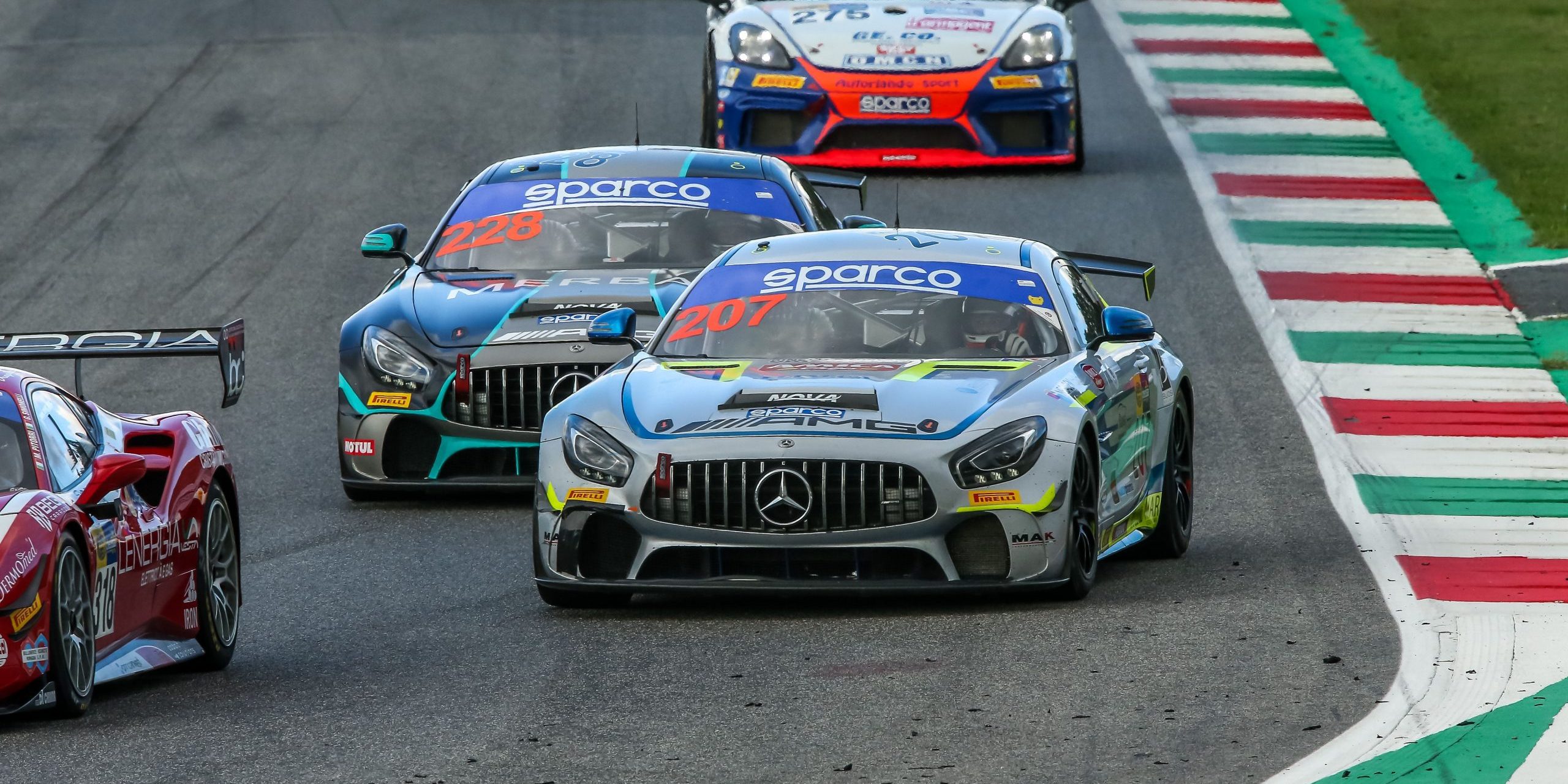 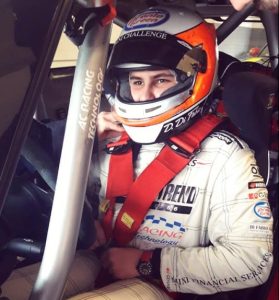 Last Saturday at the "Benelli Museum", the Land Association of Drivers and Engines ", awarded with a prestigious trophy, the young driver from Pesaro Diego Di Fabio, vincitore del Titolo Italiano Gran Turismo Sprint “GT4”, in the AM-Class. The President of the Engineer Alberto Paccapelo Association and the Councilor with responsibility for Sport Mila Della Dora, delivering the Trophy to Di Fabio, both expressed the satisfaction and prestige of the 18-year-old driver's victory, obtained with his Mercedes AMG GT4, managed by the "Nova Race" Team, in the most important championship organized by ACI Sport. Ricordando che dopo il Titolo Italiano nel “Challenge Mini” vinto al debutto a soli 16 years, Diego repeated himself in the first year with the demanding Coupè of the "three-pointed star", confirming his undoubted speed skills, that after years have allowed our city to have a pilot and why not a potential champion of the four wheels. Di Fabio pursued by those present, after recounting his short but already award-winning career, the secrets, le caratteristiche tecniche e di guida che richiedono la sua Mercedes da oltre 450 cavalli, confirmed that even in the 2022 we will see him busy with a prestigious Super Car, also aiming at some international competitions. A developing program as the young driver said , without getting too unbalanced,counting on the support of major companies that support him with passion, from "Amica Chips" to Mak Wheels ", with the "Pronto Green", "Rossi Group", Tecno Impianti and Drive Eat, all leading brands in their sectors. (Roberto Saguatti)