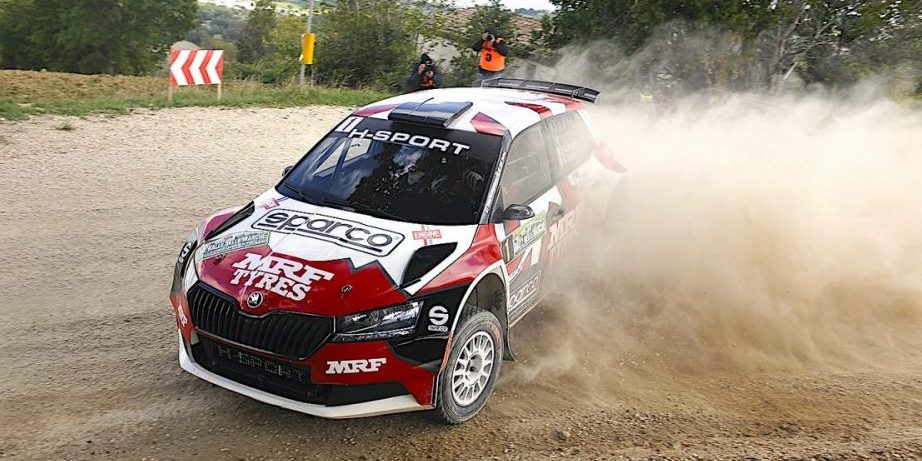 Rally of the Marche: on the podium Andreucci with the navigator Briani

Paolo Andreucci and Rudy Briani in Skoda Fabia Evo R5 won the 14° Rally of the Marche, race on land of 215 kilometres, with 47 di prove speciali per un totale di 6 PS, excellent viaticum for the strong Tuscan driver, prima del decisivo Liburna in Tuscany, which will award the tricolor title Terra 2021.

The race in Cingoli (Macerata) was the opening event of Challenge Raceday Rally Terra 2021-2022, 56 the subscribers, organized by Prs Group with the contribution of the Municipality and the patronage of Terra Piloti Motors, which intended to support the event which is characterized as one of the two rallies that have been taking place in the Marche region for several years, very followed by enthusiasts and fans of the spectacular discipline. 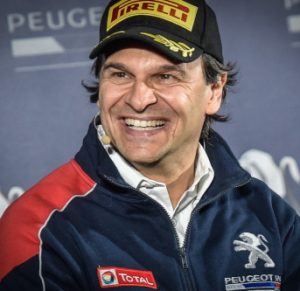 After winning the first special, Andreucci imposed himself on three other timed sections, legitimizing its supremacy scratched by the Trevisani-Marchesini duo who with an appreciable performance initially undermines Andreucci, then in the fourth special he runs into a “long”, to the advantage of Marchioro and Marchetti outgoing champions of Raceday. Third the expert Ricci with Biordi. The performance of the French duo Quilichini Gordon stands out, established itself in the section-2 of Valcarecce where a carom takes Madella-Ruzzon out of the way (Skoda Fabia R5).

Motors and truffles meet in the land of Valentino Rossi
18 October 2021
News summary
Last news
follow us on Facebook!